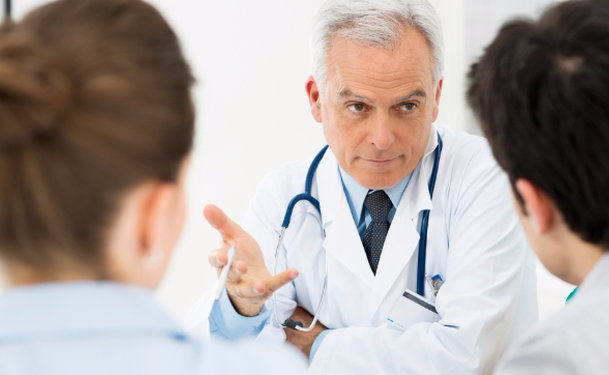 Potential Side Effects of Refirme

Refirme is among the most advanced of contemporary, cosmetic procedures that combine conventional treatments to yield the most effective results. Refirme combines the decade-old ELOS technology with controlled lighting from bipolar RF and IPL, or intense pulsed light, for treating signs of aging.

This makes Refirme one of the most comprehensive, non-surgical or non-invasive treatments for skin-tightening. Apart from typical anti-aging issues like wrinkles and fine lines, Refirme can also eradicate laxity in the neck skin, brow lines and sagging under the eyes. Despite its many advantages and the use of advanced technological methodology, Refirme is associated with some potential side effects.

Like most other skin treatments using laser/pulsed light, there is an underlying fear of the skin bruising or swelling beyond the normal level. It should be understood that some degree of tenderness of redness is expected during and after the Refirme treatment. However, this condition should ideally resolve within a few hours. In fact, dermatologists specializing in Refirme treatment opine that the redness should subside in less than an hour and the patient can carry on with the day’s activities.

However, in some people, the slight swelling might turn into inflammation. This is when the redness doesn’t resolve, even with ice-packs and some resting time. In the more serious cases, the inflammation can turn into blistering. This is when the treated skin seems to be a bit scarred. Usually, this problem is controlled with a short course of over-the-counter painkillers and anti-inflammatory medications. Though such reactions are a bit uncommon, they are indicated for people with highly-sensitive skin or those with a history of healing slowly from the most minimal amount of bruising.

Since the pulsed light treatment during Refirme aims to treat the skin by thorough, internal heating of the skin, the blood rushes to the facial skin. This effect becomes a bit more pronounced among people who have naturally thin skin, wherein the veins are in close proximity to the outer surface of the skin. Though this form of redness or swelling may take a few hours to resolve, it is still not a major cause for worry. However, such problems are a major deterrent for people who seek Refirme as a means of a quick-fix skin treatment, since Refirme is reputed to have a negligible recovery period.

This problem can arise when the treatment is conducted by untrained personnel. It is worth highlighting that in terms of delivering immediate results, Refirme is among the most effective treatments. However, if the amount of pulsed and bipolar lighting isn't controlled or used excessively, it can induce a short period of excessive skin tightening.

This shouldn’t be interpreted as Refirme rendering more-than-expected results. The overstretched look is often referred to as the ‘plastic look’. Refirme is often sought for treating specific areas of the face only, like the sagging skin pouches under the eye. Hence, if the procedure isn't conducted properly, the overstretched or over-tightened skin under the eyes can appear highly misplaced with respect to the surrounding facial skin. This induces an unwanted recovery time that could be a few weeks.

This can spell a major problem for people who had opted for Refirme as a means to treat their skin in an effective but subtle manner. This also puts forth additional expenses in the form of additional treatments to harmonize other facial features or use of lotions to mask the undesired, ‘plastic’ look.