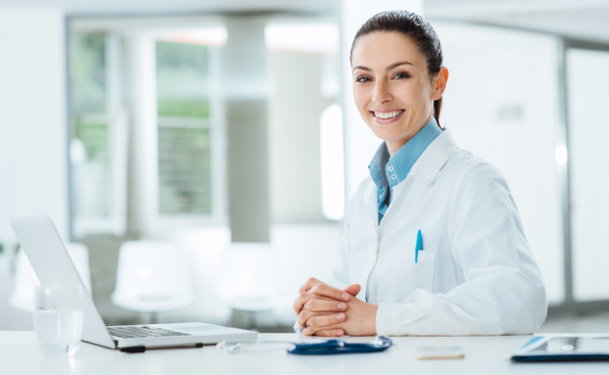 One of the newest forms of injectible skin filler is known as Dysport. Developed in the 1990s in the United Kingdom, it was originally designed to treat muscle spasms, primarily in the head and neck, as well as a derma filler used on forehead creases. As it is relatively new in North America, there are some misconceptions about Dysport that patients considering its use should be aware of.

Fact: Dysport is considered a milder treatment than Botox. They are both made from a neurotoxic protein called botulinum Type A, which is produced by the bacterium Clostridium botulinum. It is this same bacterium which causes muscle paralysis from botulism. Although highly toxic, only very small doses are used in Dysport (much less than Botox) to immobilize or freeze muscle tissue, which reduces lines, wrinkles and creases. Introduction of these toxins stimulates the body to produce antibodies that combat them, which is why the results of Dysport eventually subside. Unlike Botox however, Dysport is not as strong because it has fewer proteins to surround the botulinum toxin, so the patient will produce fewer antibodies to counter its effects. Dysport has approximately 1/3 the potency of Botox, and is often recommended as a treatment alternative to it, particularly if the patient has built up sufficient antibody immunity to Botox injections.

Myth: Dysport Treatments Are Not Safe

Fact: Dysport was approved by the FDA in April, 2009 for use as a skin filler and wrinkle relaxer.

Myth: Dysport Has Many Side Effects

Fact: Like all injected skin fillers, Dysport may cause such common but temporary side effects as soreness, swelling, numbness and increased sensitivity around the treated area. If these conditions persist, consult your physician. There is a very low risk that some patients may experience a more serious condition if the botulinum toxin spreads throughout the body, usually from its over usage. Always consult with your doctor before undergoing any medical procedure.

Fact: Dysport treatments are generally less expensive than Botox, though prices may differ depending on what region of the country patients reside in.

Myth: Dysport Can Be Administered by Anyone

Fact: Although it is a non-invasive cosmetic procedure, Dysport is injected into the skin and is therefore considered a medical procedure. Some estheticians and cosmeticians may be capable of administering these injections, but that doesn't automatically mean they are qualified to do so. It is recommended that patients seeking Dysport treatment utilize licensed physicians, dermatologists or medical spas.

Myth: Dysport Can Be Used to Treat Many Skin Conditions

Fact: Dysport procedures are specifically designed to be used as a skin filler or wrinkle relaxer. Although it is beneficial in treating other ailments such as chronic neck conditions involving muscle spasms, it is not designed to address other skin issues such as scar tissue or acne.