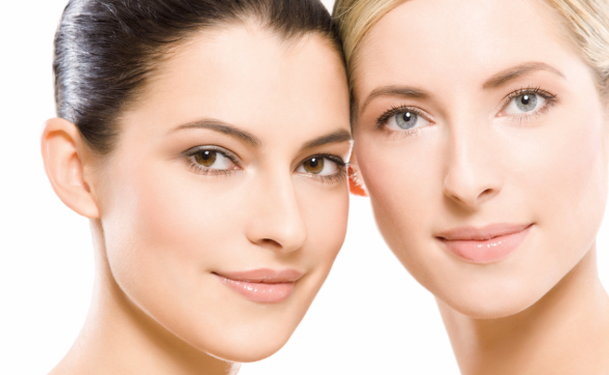 Potential Risks and Side Effects of ArteFill

Patients may choose cosmetic enhancement with ArteFill because it is a permanent dermal filler, rather than a temporary one like all of the others on the market. However, because ArteFill is the only dermal filler of its kind currently approved by the FDA, it may potentially carry some little known complications and risks that patients need to be aware of prior to treatment. Here are the primary risks and side effects of ArteFill.

The most commonly seen ArteFill side effects are very much like those that are found with any dermal filler. These include redness and swelling at the site of ArteFill injections. Typically, these issues are resolved within one day or less. Some patients also have bleeding at the site of injection, which will normally resolve by the time the practitioner has finished administering ArteFill. Bruising is one of the less common minor side effects, and is occasionally seen in ArteFill patients. This will normally disappear within about a week.

The more uncommon side effects of ArteFill are also generally confined to the sites of injection. Rashes, itching, redness that does not dissipate after a few days and swelling that persists more than a day or two are considered less common side effects of ArteFill. Because some of these are indicators of an allergic reaction to bovine collagen, doctors are required to perform an allergy test on ArteFill patients prior to treatment. Patients who have an allergy or even a sensitivity to bovine collagen are normally told that ArteFill is not the best dermal filler for them.

Rare Side Effects and Complications

Should a granuloma form, there are several treatment options. The first option is to treat the granuloma with an injection of steroids and other select medicines to ?dissolve' the lump. The majority of granulomas respond to this medical treatment. However, in the rare case where the medical treatment does not work, surgical removal may be required.

The long term effects of ArteFill are not completely certain at this time. Because ArteFill is categorized as an implanted medical device due to its permanent nature, it is not categorized as a drug. ArteFill is believed to function as a permanent dermal filler that has no effect on the body's processes. This means, however, that any effects that ArteFill has on bodily tissues have not been studied. Patients need to carefully consider all of the risks before having treatment with ArteFill.