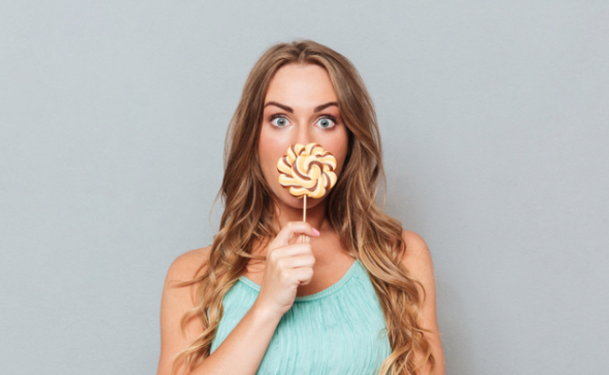 Potential Side Effects of Dysport

Dysport is used to treat the deep lines that occur between the eyebrows. There are potential side effects associated with using this product. Dysport contains botulinum toxin type A. This is the same active ingredient in Botox. Dysport temporarily weakens or paralyzes the muscles by sending a signal that temporarily blocks nerves to prevent muscle contraction. Frown lines are the result of repetitive facial movements and expressions. Smiling, frowning, squinting and scowling are examples of repetitive facial expressions. Over time, the muscles in these areas begin to contract, causing wrinkles.

Clinical studies indicate Dysport diffuses into the affected area more rapidly than Botox. The concentration of botulinum toxin in Dysport is less than that available in Botox; however, both carry similar risks.

Inform your doctor if you have a history of upper respiratory problems, pneumonia or asthma. The doctor should also be aware of any allergies you might have now or in the past, because an allergic reaction to other ingredients in Dysport is possible. The doctor will also want to know if you have had any botulinum toxin injections in the past.

Let the doctor know if you've any recent facial surgery, history of bleeding or reactions to other injections. Some medications may interact with Dysport. If you choose to have Dysport treatments, you may not be able to take certain antibiotics and muscle relaxers.

Possible Side Effects of Dysport

Dysport is administered in a doctor's office. Patients should be able to resume normal activities shortly after treatment. There may be some redness and bruising at the injection site.

The most common side effects of Dysport are flu-like symptoms, in which the patient feels fatigued and weak. Nose and throat irritation is also possible. These symptoms usually subside within a few days to a couple of weeks. Contact your doctor if these symptoms persist.

Patients may experience less commonly reported side effects, such as headaches, swelling surrounding the treatment area and weakness of muscles near the injection site. Other side effects include visual impairment, dry eyes, numbness, itching, tingling and bruising.

Rare Side Effects of Dysport

In some cases, rare side effects can occur. Immediately call the doctor if you experience any of the following symptoms:

Dysport is a toxin. It is highly unlikely, but there is a slight risk that Dysport could enter into a patient's bloodstream. If this happens, it could cause symptoms related to oral botulism poisoning. Complications of botulism poisoning include overall muscular paralysis. This is very serious. Contact the doctor immediately if you experience any such symptoms.

It is important to seek treatments from a doctor who has received special training in administering Dysport. Dysport diffuses more rapidly than Botox. An unskilled provider puts you at risk for complications.

Potential Risks and Complications of Dysport
Similar Treatments and Alternatives for Dysport
Dysport versus Botox: Which is Better?