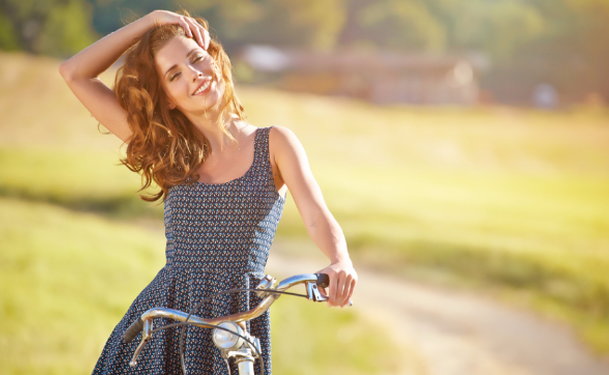 Redness and Excessive Swelling Accompanied by Bruising or Blistering

IPL therapy is categorized as a non-ablative technique or a non-invasive surfacing technology. This means that it has the ability to penetrate deep within the skin without targeting the outer layers. This helps to induce deep-seated heating that further stimulates collagen formation and promotes widespread healing of the skin. In fact, the penetration of these light pulses is much greater than most laser cosmetic techniques. However, this also creates a potential complication, i.e. excessive heating of the skin.

IPL uses light pulses that are precisely controlled and hence, the chances of burning the skin are absent. However, the internal heating can cause some degree of blistering or swelling. This is particularly true for people with sensitive skin. Here, the reddish or blushed appearance of the skin that is expected to exist for just a few hours after the treatment might not resolve for some days. The reddening can slowly take the shape of bruise. The skin develops a heavily-tanned look rather than the rejuvenated appearance that is pleasantly lighter in shade.

Intense Pulsed Light Therapy doesn’t induce an immediate effect on the skin tone. However, the intense heating used during the treatment does promote some level of superficial improvement. However, if the light pulses are exceeded by the attending dermatologist in concentration or intensity, there is a risk of lightening the skin tone in an unwanted manner.

This can be best understood as an exaggerated form of bleaching. This leads to formation of different skin tones upon the patient’s face with some spots being remarkably lighter than the others. This is particularly applicable to people with dark skin undertaking IPL treatment.

The bigger issue lies in the limited options for resolving this situation. The hypopigmentation cannot be immediately treated because the IPL-treated skin needs a small window period to ensure that the collagen regeneration is sustained. Patients have little choice but to wait for the pigmentation to fade away or use a camouflage make-up.

Though the light pulses used in Intense Pulsed Light Therapy aren’t known to induce a reaction with inks or stains on the human body, there is an underlying fear that this problem might arise in some people. This is particularly true for people that have tattoos with heavy concentrations of reactive compounds like oxides. Due to the intense heating during Intense Pulsed Light Therapy, the ferrous oxides might be pushed into a chemical reaction, wherein they develop a deeper, scar-like coloration.

This is more applicable for people seeking Intense Pulsed Light Therapy for hair removal. During hair removal application, the light pulses are aimed at strategic points in the skin to neutralize the natural growth cycle of hair. However, if the heating is exceeded, there is a potential risk to stimulating a dormant infection in the hair follicles.

A classical example of this is the herpes simplex virus that is known to get activated by a sudden bout of temperature change. Such infections are likely to undertake an internal route before becoming visible. Since the treated skin is devoid of its natural cover of hair, the resulting crusting is more likely to be visible.