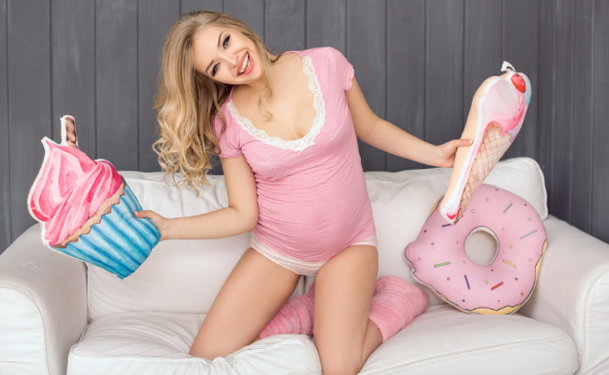 Fraxel Repair is an ablative laser treatment, being the most aggressive procedure from the Fraxel family of treatments. The procedure is effective in correcting severe skin damage and erasing spots and wrinkles. Fraxel Repair employs a high intensity carbon dioxide laser which vaporizes the skin. It also uses the fractional technology, treating one small portion of skin at a time, which ensures that there are lower risks involved and less down time. As with any other laser procedure, Fraxel Repair is not recommended during pregnancy.

Fraxel Repair can be safely performed before a pregnancy; the laser won't affect the reproductive system. However, you need to make sure that at the time of the treatment you are not pregnant.

Fraxel Repair uses lasers that shouldn't be applied while you are pregnant, as these beams can cause complications for the fetus. The laser can affect the baby even if the treatment is applied on the face or areas that are not close to the uterus.

The Fraxel Repair treatment can be applied after pregnancy. However, it is not recommended the first 6 weeks after the baby is born, as the hormone levels are still high and the results may not be as efficient. If you are lactating, the procedure should be postponed until you no longer produce milk.

A lot of women opt for Fraxel Repair after pregnancy either to get rid of melasmas (brown facial spots caused by pregnancy) or to reduce the visibility of stretch marks which occur during the pregnancy.