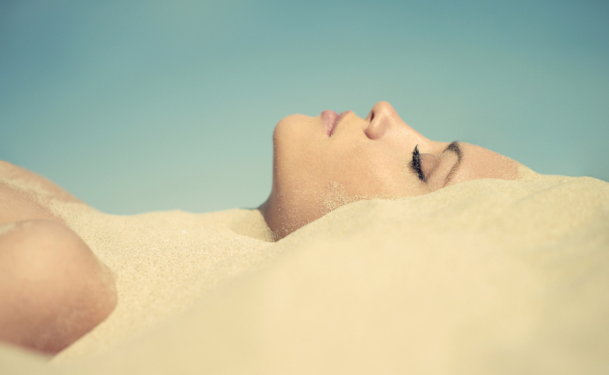 Microdermabrasion is a cosmetic procedure that removes the outer layer of the skin. It was developed in 1985 by dermatologists in Italy and was adopted in the United States about 10 years later. The practice of scraping the surface of the skin to improve its appearance and health has its origins in ancient Egypt, where doctors would use sandpaper to smooth the appearance of scars.

Dermabrasion was a skin removal technique that was introduced in the early 1900s. Initially, it utilized a human-powered rotating wheel, but eventually incorporated motorized brushes by the 1950s. It removed the outer layer of skin but had side effects including pain, scarring and infection. Anesthesia was required before the procedure and the recovery period would last weeks. The staff performing the procedure were at risk for infection from the skin particles that were abraded.