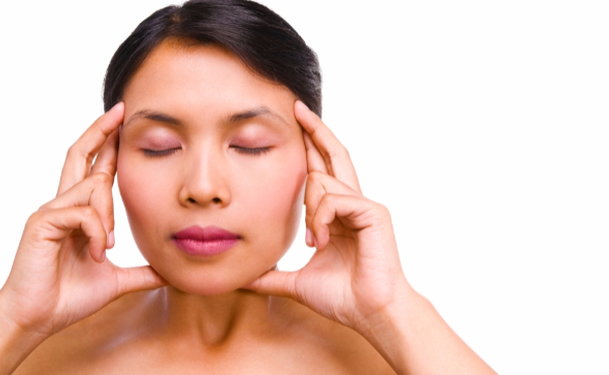 What You Should Know About Laser Resurfacing 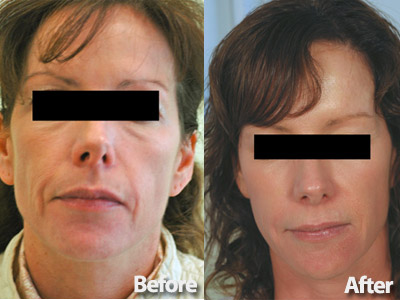 In dermatology, lasers adds another dimension for the treatment of skin diseases. Laser resurfacing can improve cosmetic flaws, such as wrinkles, scars, and sun damage, and is the latest scientific breakthrough in skin rejuvenation. Lasers (short for Light Amplification by Stimulated Emission of Radiation) work by producing an intense beam of light that travels in one direction. This beam can gently ablate skin tissue to improve wrinkles, scars or blemishes. In addition, lasers can also be used to destroy visible blood vessels or to cut skin tissue. Using a laser hand piece, undesired skin cells and wrinkles disappear and are replaced by fresh skin cells. One of the laser's most significant advantages over traditional techniques for skin resurfacing is that treatment is relatively bloodless. This procedure also offers increased degree of precision and safety in treating delicate areas.

It is important to understand the limitations of skin resurfacing using lasers. The laser is not a substitute for a facelift, nor can the procedure eliminate excessive skin. However, by tightening loose skin, laser resurfacing can improve certain folds and creases. More importantly, laser resurfacing offers an alternative to traditional resurfacing (dermabrasion) and can also work well in conjunction with other cosmetic skin procedures such as chemical peels.

There are two types of lasers used for laser resurfacing, the erbium:YAG and the CO2 (carbon dioxide) lasers. The procedure is performed on an outpatient basis, using local anesthesia in combination with orally- or intravenously-administered sedative medications.

Following laser resurfacing, a sterile dressing is applied to the treatment sites for 24 hours. The patient then cleans the areas three times a day with saline solution. An ointment such as Vaseline or Aquaphor is then applied. Strict wound care is intended to prevent scab formation and facilitate healthy wound healing. Typically, the areas heal in 10-21 days.

Once the areas have healed, makeup may be worn to camouflage the pink to red color that is generally seen after laser skin resurfacing. Most dermatologist recommend oil-free make-ups as well as green-based foundation since they neutralize the red color. The redness in the laser-treated sites generally fades in two to three months but may take as long as six months to completely disappear.

People with blonde or red hair may have a prolonged period of recovery. Conversely, patients with darker skin tones have a greater risk of healing with darker pigmentation (referred to as post-inflammatory hyperpigmentation). This may be minimized by use of a bleaching agent before laser skin resurfacing as well as continued use of this agent after healing.

Laser resurfacing is a relatively safe procedure. However, as with any other medical procedure, one should be aware of complications that may arise. Milia, or small white bumps, may appear in the laser-treated areas during healing. These lesions may be removed by gentle cleansing with a washcloth and do not scar. As mentioned above, increased pigmentation, and rarely decreased skin pigmentation, may result in the laser-treated areas. Lastly, reappearance of a cold sore may occur, especially after laser skin resurfacing around the mouth. This can be prevented by pre treatment with antiviral medication a day prior to the procedure.

The final result of laser resurfacing can take up to six months to fully appear. These results are long-lasting, but not permanent. Some people will require re-treatments over the years. Protection from the sun and the institution of a good skin-care regime can help in maintaining a rejuvenated look. 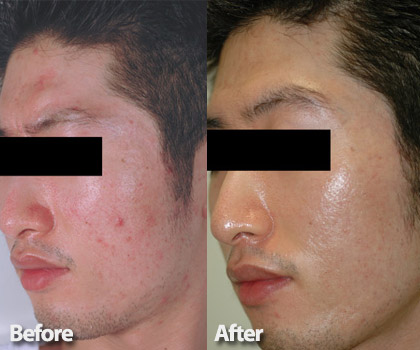 The cost of laser resurfacing is in the $2500 range.