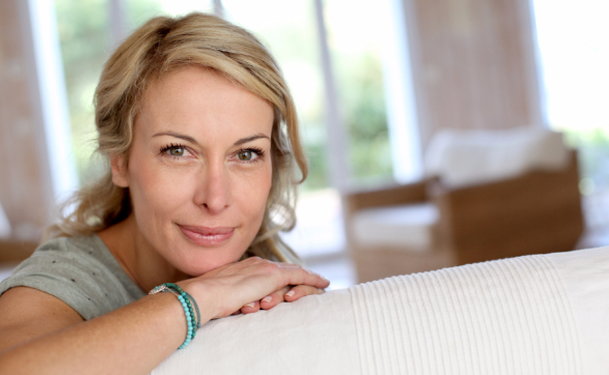 Fraxel Restore is one of the members of the Fraxel laser treatment family used to correct problems like wrinkles, facial lines and acne scars. Although it is less invasive than other Fraxel treatments, there are still some potential risks and complications involved.

Fraxel is an FDA-approved laser effective treatment for skin imperfections, wrinkles and age spots. This is mainly an alternative to the traditional CO2 laser resurfacing which had many noted side effects. The Fraxel family has three main members, namely Fraxel Refine, Fraxel Restore and Fraxel Repair. Each one is more invasive than the previous one. Fraxel Restore is a non-ablative technique launched in 2003 which uses an erbium laser to heal your skin. Though it is considered non-invasive in nature, it still has some of the following potential risks and complications:

After the Fraxel Restore treatment, the appearance of whiteheads or tiny white bumps is a common side effect as a reaction to the laser. These usually appear near the chin area and go away within 2 to 3 days. This is primarily due to the overheating of the skin by the lasers. Avoid picking or squeezing them and keep your skin hydrated with necessary skin care products. Refrain from using heavy or occlusive creams like Vaseline and Aquaphor. They can aggravate the problem and may result in more whiteheads.

Swelling is one of the most common side effects after the Fraxel Restore treatment. It usually lasts for 2 days and you can continue with your routine as it does not cause much interference. Usually the level of swelling is mild, but in rare cases it may be intense and last longer. You might also notice some minor bruising. Your physician will recommend ice packs to enhance the healing process, which should be applied as suggested.

Along with the swelling, redness is also prominent. But again, it can fully disappear within 2 days in the case of Fraxel Restore. Redness of the skin is a common skin reaction to almost all available laser treatments, and in the case of few other procedures, it may even last for 1 week. Your face will look sun burned initially, but that will soon fade. Avoid going out in sun for the first few days to avoid brown spots. This is essential, because after the Fraxel Restore treatment, most patients' skin becomes hypersensitive to sun exposure. Apply sun screen sparingly when outside.

Though the incidence of scarring, scaling and hyperpigmentation is low, there are still potential complications after the procedure. Scarring or permanent damage is a possibility that may modify your skin texture and cause unwanted impressions and depressions. In the first few days there are high chances that your skin will undergo scaling and flaking. This is because old skin is being replaced by new skin during the healing process. Your skin may face hyperpigmentation, with a change in the color of your skin.

Effects like bronzing or tanning are more common in patients with darker skin tones. You are advised to take all potential risks into consideration before opting for the Fraxel Restore procedure.