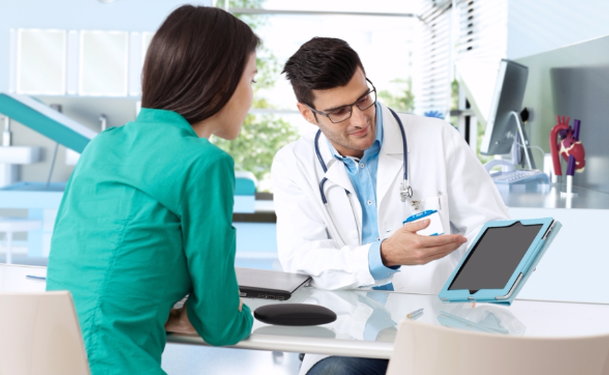 Potential Side Effects of VI Peel

VI Peel is a chemical skin treatment most commonly used to remove unwanted pigmentation or dark spots. The newly-developed treatment has a significantly shorter recovery period and is much less painless than traditional facial peels. However, VI Peel is not without its risk or side effects.

Despite most patients reporting that VI Peel is relatively painless, a few patients report pain after undergoing treatment. Depending on the patient’s pain tolerance, skin tone and the application, some might experience higher than average pain. Usually, however, this increased pain can be maintained with Tylenol or other over-the-counter medicines.

VI Peel is intended to make the top, damaged layers of your skin peel off to reveal the healthy, lower-laying skin. In a few instances, though, more than average peeling has been reported. Sometimes, this excess peeling can lead to extended recovery times or, possibly, small scarring at the site of the extensive peeling.

In some instances, the VI Peel treatment does not create the effect the patient desired. In this case, the entire treatment will need to be repeated, including the recovery time and, unfortunately, paying its cost. Because skin will already have been treated, multiple treatments can increase discoloration, excessive peeling and other side effects that did not appear after the first treatment.

Because the newly exposed skin has not been touched by light, makeup or other chemicals before, it may be extremely sensitive and react in unusual ways. This is why most physicians recommend patients avoid direct sunlight and not undergo further treatments for several months following the procedure. Additionally, not using harsh cleansers, toners and properly moisturizing this new skin is vital to protecting its appearance.

Reemergence of Age Spots or Freckles

Some skin is simply more apt to becoming marked by age spots or freckles. Possibly, despite a successful VI Peel treatment, these darkly pigmented spots may reappear, most likely several months in the future. This could lead a patient to want to undergo another VI Peel treatment or another chemical peel procedure to remove these new spots. There is no guarantee, however, that further treatment will prevent the reemergence of these pigments once again.

Lightening or Darkening of Skin Color

Although rare, VI Peel can also lead to the skin’s overall lightening or darkening. Darkening usually occurs due to sun exposure immediately following treatment. Lightening of the patient’s skin tone is more rare, but also a possibility. These effects typically disappear on their own over time, but in some instances, a bleaching cream may need to be used if the skin has become darker than it was previously.