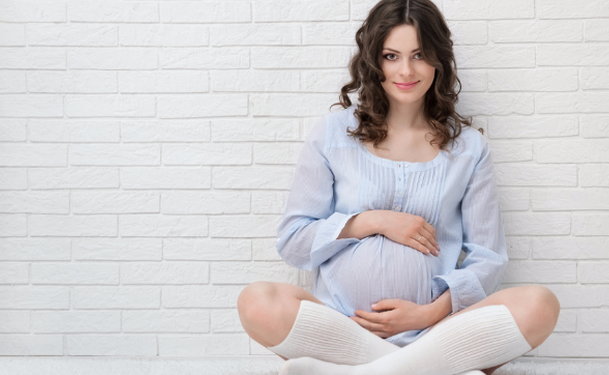 Under no circumstances is Fraxel Restore to be performed during pregnancy, even if you apply the treatment on the face or areas that are not linked to the reproductive system. The fetus may suffer damages from the laser beam, and you shouldn't take this risk. Always take a pregnancy test 2 days prior to the scheduled date of a Fraxel treatment to be safe.

Fraxel Restore can be applied after pregnancy, but it will be effective only if at least 6 weeks have passed since the delivery. If you are breastfeeding, you should avoid getting the treatment, as the baby may be affected.