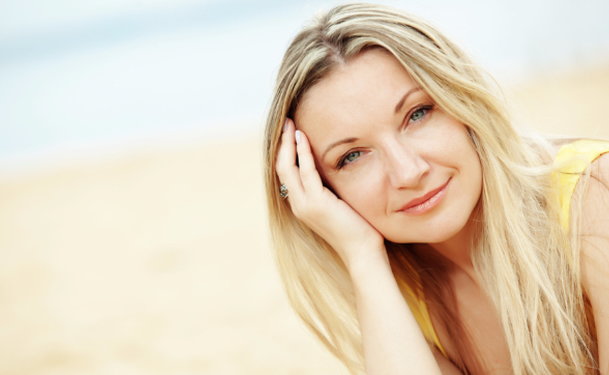 What to Expect During Profractional Resurfacing

The laser therapy called profractional resurfacing combines aspects of two different laser types. Ablative lasers have been used to treat the outer layer of skin in an intense way, to get quick and dramatic results. Non-ablative lasers have been used to treat underlying skin. In profractional resurfacing, a specialized laser works in a different way: it generates heat toward small micro-channels under the skin in order to promote collagen and result in a healthier look for a facial area.

Doctors may give the patient a pill prior to a profractional resurfacing session in order to help her feel calm and generally prepared for the laser treatment. A topical solution can be applied as well, but this is generally up to the patient, whether she wants a numbing agent applied to the skin to limit any sensations as the body reacts to the heat treatment.

Generally, patients report a kind of prickling sensation in the skin. Profractional resurfacing is not often painful, though a small amount of pain may result as the laser heats the skin. Different patients react in different ways to profractional resurfacing, but the most common response is a tingling or prickling feeling. Patients are usually able to talk during the procedure to give doctors feedback on what they are feeling as the laser does its work.

A profractional resurfacing session typically lasts for about 15 to 45 minutes. Some various factors influence which side of this time range a patient will experience for their laser therapy treatment to be completed. Some doctors like to go slower with this kind of treatment in order to more fully explain it to patients as it is happening.

After the session, doctors may distribute a kind of topical ointment for application during recovery time. Although there is generally no “restrictive recovery time” for profractional resurfacing, and patients can go back to their regular schedules the next day, doctors may specifically advise staying out of direct sunlight for one to three months, as well as limiting extreme heat against the face for the same period of time.

Doctors can explain all of this to patients well before the procedure occurs, in pretreatment consultation sessions that are extremely important for helping patients to understand the specific risks and benefits of this kind of laser therapy. Patients should also tell their doctors about any existing medical conditions or prescription medications that they are taking, as some medical or drug interactions may apply with this kind of laser therapy. Although profractional resurfacing doesn’t involve potentially allergenic materials for application, doctors should also know about any known allergies.