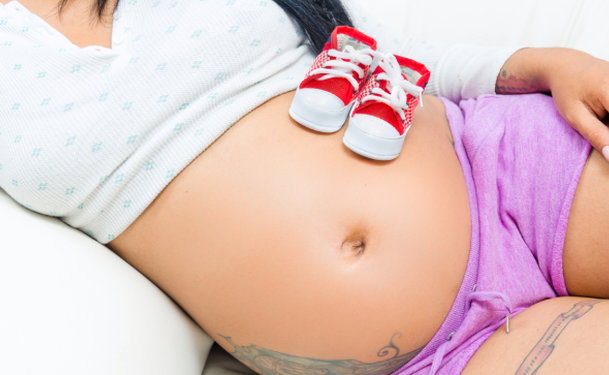 Mesotherapy is a treatment that is applied in the middle layer of the skin, in areas where the patient would like to eliminate fat from. This procedure is non invasive and will involve only a few injections containing mostly natural compounds. However, the procedure may not be safe during pregnancy.

Even if the injections used during the Mesotherapy treatment contain only a few amino acids, drugs and natural ingredients, the use of Mesotherapy is not recommended during pregnancy, as the effects of the treatment may be damaging for the fetus. The Mesotherapy injections may also cause an allergic reaction that may affect the baby.

After pregnancy, Mesotherapy is recommended as it can eliminate the baby fat, without surgery. The waiting time between a pregnancy and a Mesotherapy treatment should be at least 6 weeks, to allow the body to heal and be ready for a treatment.

However, if the patient is breastfeeding, the Mesotherapy treatment is not recommended, as the injectible solution may be absorbed in the patient’s body and secreted in the milk, being dangerous for the baby.

After the breastfeeding period, Mesotherapy can be safely applied.