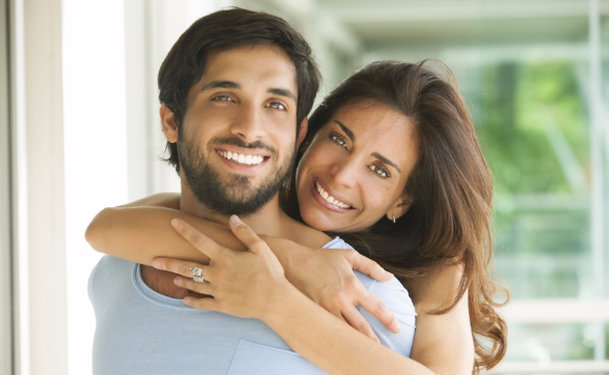 JUVEDERM is an injectable dermal filler, based on hyaluronic acid, a substance found naturally in our bodies. Used to erase wrinkle lines and fill out deep skin folds, JUVEDERM is also employed to enhance the contours of the face and augment lip volume. Results of the procedure last for about seven to eight months.

There are several non-invasive alternatives to JUVEDERM , including other dermal fillers.

Micro-fat grafting is procedure which uses your own body fat as a filler to erase wrinkle lines and skin folds. The results last longer as compared to JUVEDERM , and the filler has a lower risk of an allergic reaction or other side-effects.

Another dermal filler, Radiesse consists of microspheres suspended in biocompatible gel. It is based on the minerals found in human bones and is used to treat wrinkle lines and skin folds. In addition, Radiesse can also be used on oral commissures, depressed scars and peri ? oral lines. Unlike JUVEDERM , Radiesse cannot be used to augment lips, as it has potential to form hard lumps, which are not suited for the lip area.

Restylane is a dermal filler, based on hyaluronic acid, a substance found in the human body. The filler not only adds volume under the skin, it also stimulates the production of collagen in the body, providing consistent results for about six to eighteen months. It is used to remove wrinkle lines around the mouth and the nose.

Hylaform is another hyaluronic acid-based dermal filler, similar to Restylane. It can also be used as an alternative to JUVEDERM , though the results of this treatment last for six to nine months.

Evolence is a dermal filler, which is similar to Hylaform. The filler is obtained from porcine tendons and is used to smoothen wrinkles and remove skin folds. Evolence has a lower risk of an allergic reaction and also produces results which last for nearly a year, which is longer than those produced by Juvederm. Similar to Radiesse, Evolence also has tendency of firming up, and is not suitable for lip augmentation.

A one?time treatment, Sculptra is an injectable filler used to correct wrinkles and face lines, and is commonly used to enhance face contours. Consisting of 4 injection sessions, which are spread over three weeks, the results of this treatment last for nearly two years. This procedure is not suitable for lip augmentation, as Sculptra has been known to produce hard lumps, and is also not suitable for everyone.

Bleeding, itching, bruising and other forms of discomfort are some of the side?effects of this procedure.

A popular dermal filler, Botox is composed of Clostridium botulinum, a bacteria that also causes botulism. When injected under the skin in strictly controlled quantities, the filler weakens the muscles causing wrinkle lines and other lines, smoothing the skin's surface. A test to confirm sensitivity to the bacteria is a must before undergoing this procedure.

Some other dermal fillers that can be used as alternatives to JUVEDERM include, Zyderm, Zyplast, Cosmoderm & Cosmoplast, ArteFill and Collagen injections.