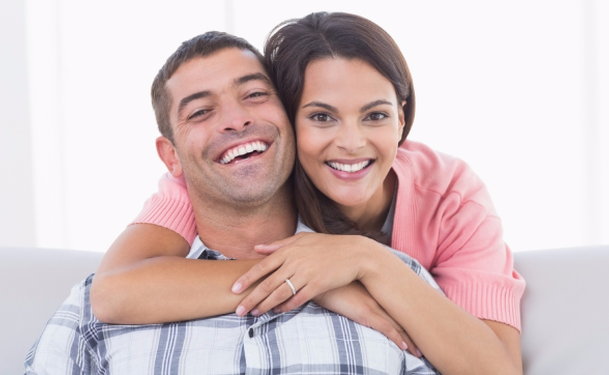 Learn the History of Active FX

Active FX fractional CO2 resurfacing is a procedure developed by Lumenis for skin rejuvenation, and is a great way to treat wrinkles, age spots, scars and loose skin. Active FX is a unique proprietary application of the Lumenis UltraPulse Encore system. The laser based treatment is recommended for individuals who are looking for minimally invasive treatment options and fast results.

The Active FX system uses the 10,600nm light wavelength, which is considered to be the "gold standard" for removing wrinkles. There were many treatments before Active FX which used this wavelength and provided effective results, however, there was a long recovery period associated with these treatments, which lasted around 2 months. Several consumers were interested in noticeable results, but with little down time. Lumenis repeatedly tested and perfected their laser technology to appropriately treat the skin with less downtime or dermal side effects, creating the now popular Active FX.

A global leader in medical, aesthetic lasers, and light-based technology, Lumenis announced the launch of Active FX on July 11, 2006 in Yokneam, Israel. The launch came a year after Lumenis introduced the Aluma Skin Renewal System. Aluma is a multi-treatment regimen with zero down-time. ActiveFX, however, is a single-treatment procedure for patients who are willing to tolerate a few days of down time to achieve more dramatic results. So far, the response to Active FX by physicians and patients worldwide has been favorable.